Princess Peach and the Pea 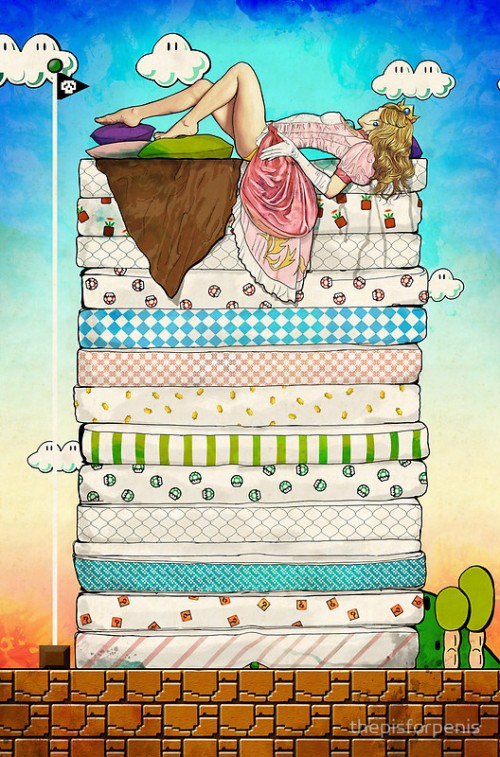 Princess Peach and the Pea
by Keith P. Rein

Via P is for Portfolio. 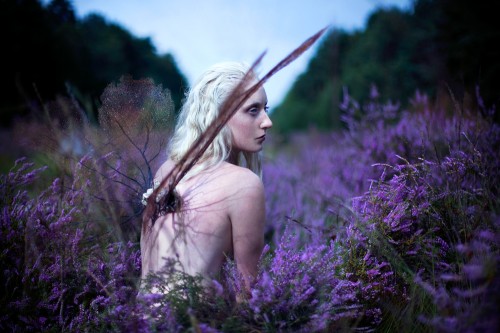 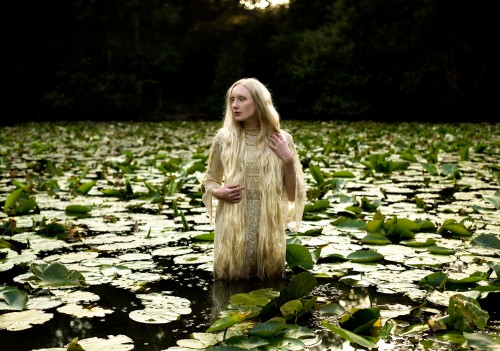 Lady of the Lake

¨Based on a true fairy tale¨

As the silhouette of a lonely girl runs through the woods, something in the shadows is lurking her.

RED is an animated short film, which presents a new version of the classic tale ¨Little Red Riding Hood¨ by Charles Perrault. The directors Jorge Jaramillo and Carlo Guillot explore more thoroughly the drama, horror and realism of the story. A journey of feelings and moments, with visual and musical elements existing only to carry a clear and strong narrative.

In RED the directors based on traditional shadows animation, giving it a new perspective by using technology to create a new concept, while maintaining the visual and narrative force of the classic technique.

The production of the film was done almost entirely by the two directors and musician/composer Manuel Borda, who completed the story by reinforcing all emotions through it.

via RED on Vimeo.

PIN UP in WONDERLAND 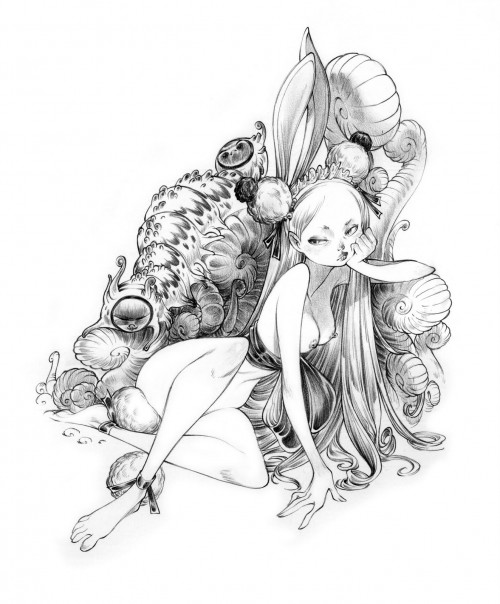 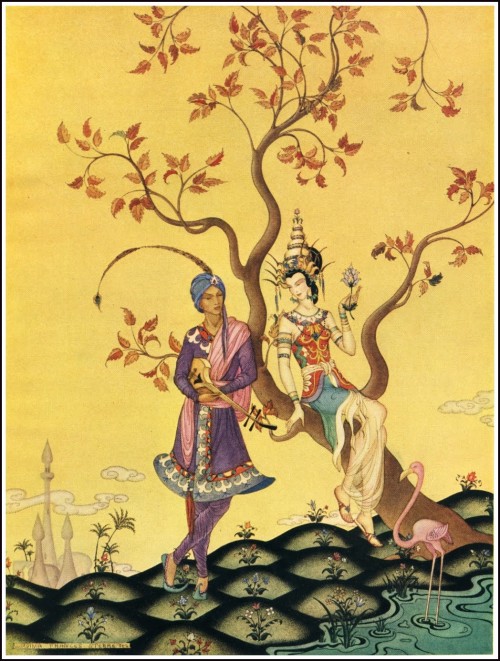 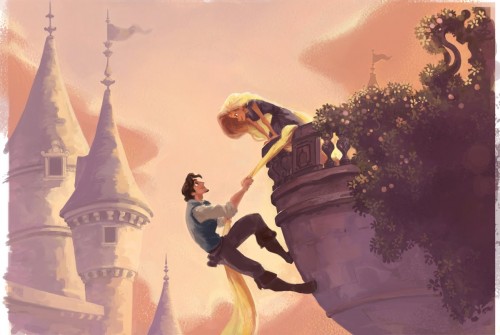 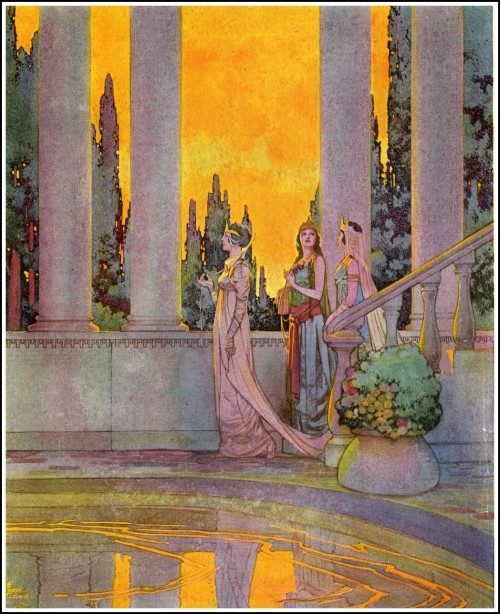 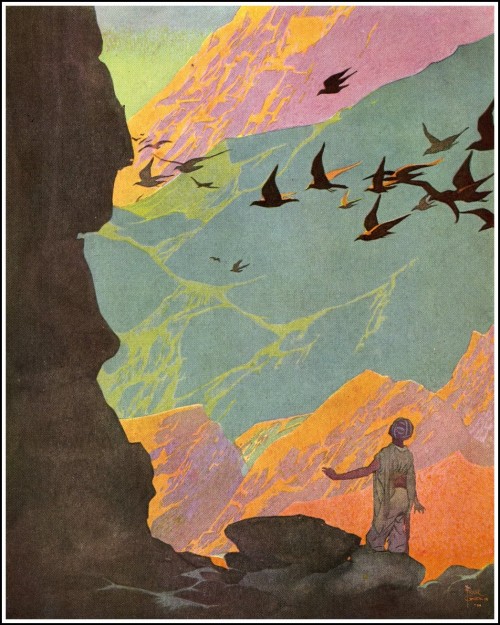