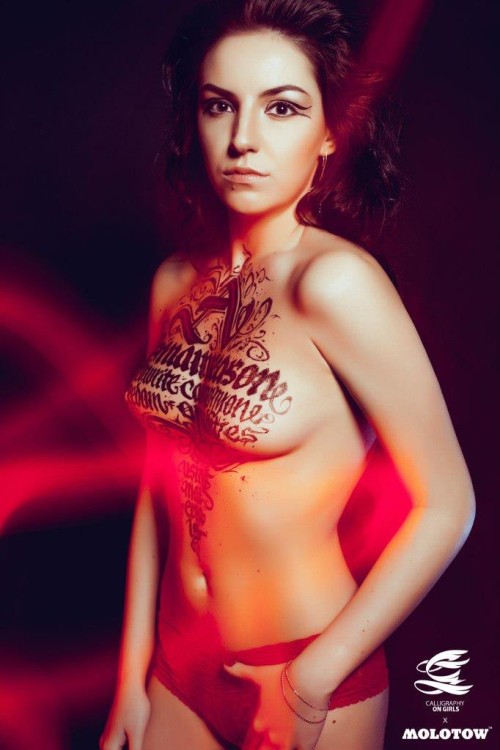 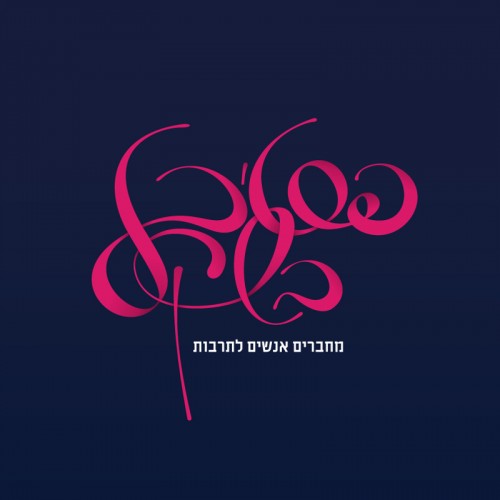 Festival Be’shekel is an Israeli Music Festival that bring the best musicians and music concerts to the peripheral areas of Israel. 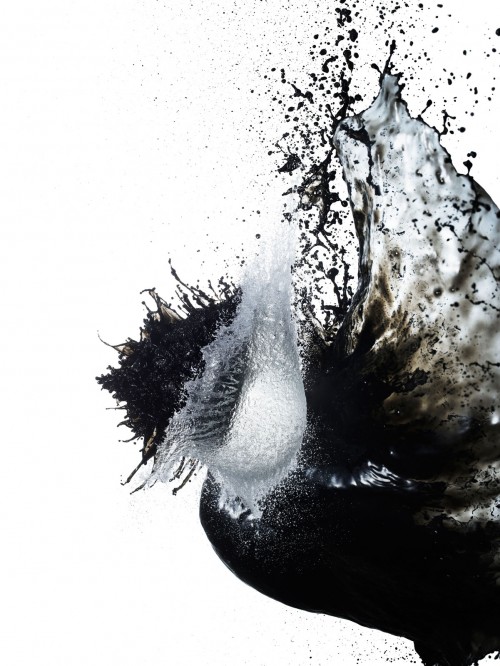 Kusho by Shinichi Maruyama, is a series of photographs of frozen interaction between black ink and water in the air. Splashes, drops, streams and torrents mixing and colliding. 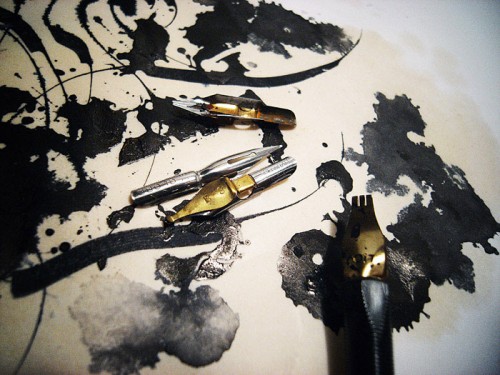 The Art of Hermann Zapf on Vimeo

via The Art of Hermann Zapf on Vimeo.