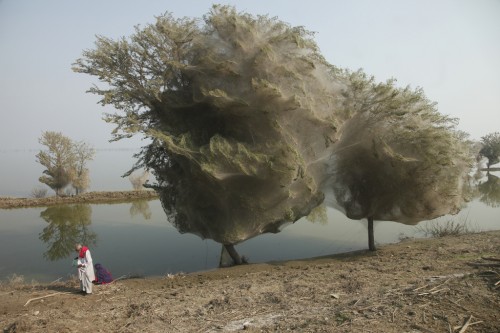 An unexpected side-effect of the flooding in parts of Pakistan has been that millions of spiders climbed up into the trees to escape the rising flood waters.

Because of the scale of the flooding and the fact that the water has taken so long to recede, many trees have become cocooned in spiders webs. People in this part of Sindh have never seen this phenomenon before – but they also report that there are now less mosquitoes than they would expect, given the amount of stagnant, standing water that is around.

It is thought that the mosquitoes are getting caught in the spiders web thus reducing the risk of malaria, which would be one blessing for the people of Sindh, facing so many other hardships after the floods.

via Trees cocooned in spiders webs, an unexpected side effect of the flooding in Sindh, Pakistan. 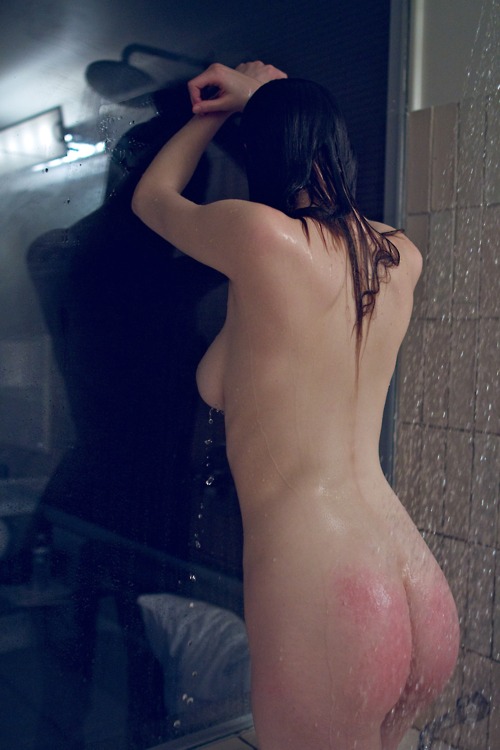 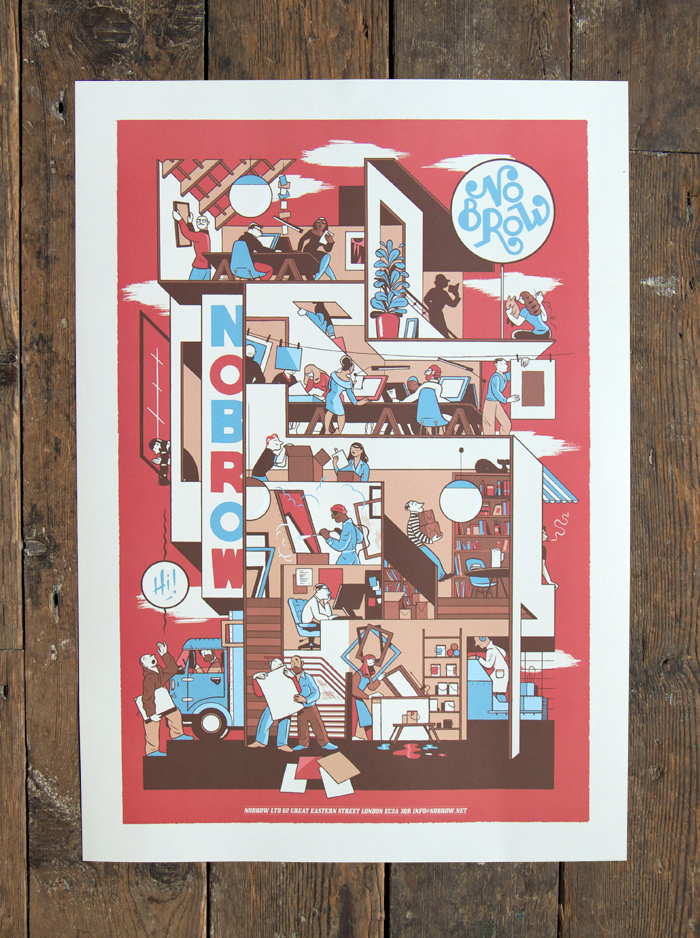 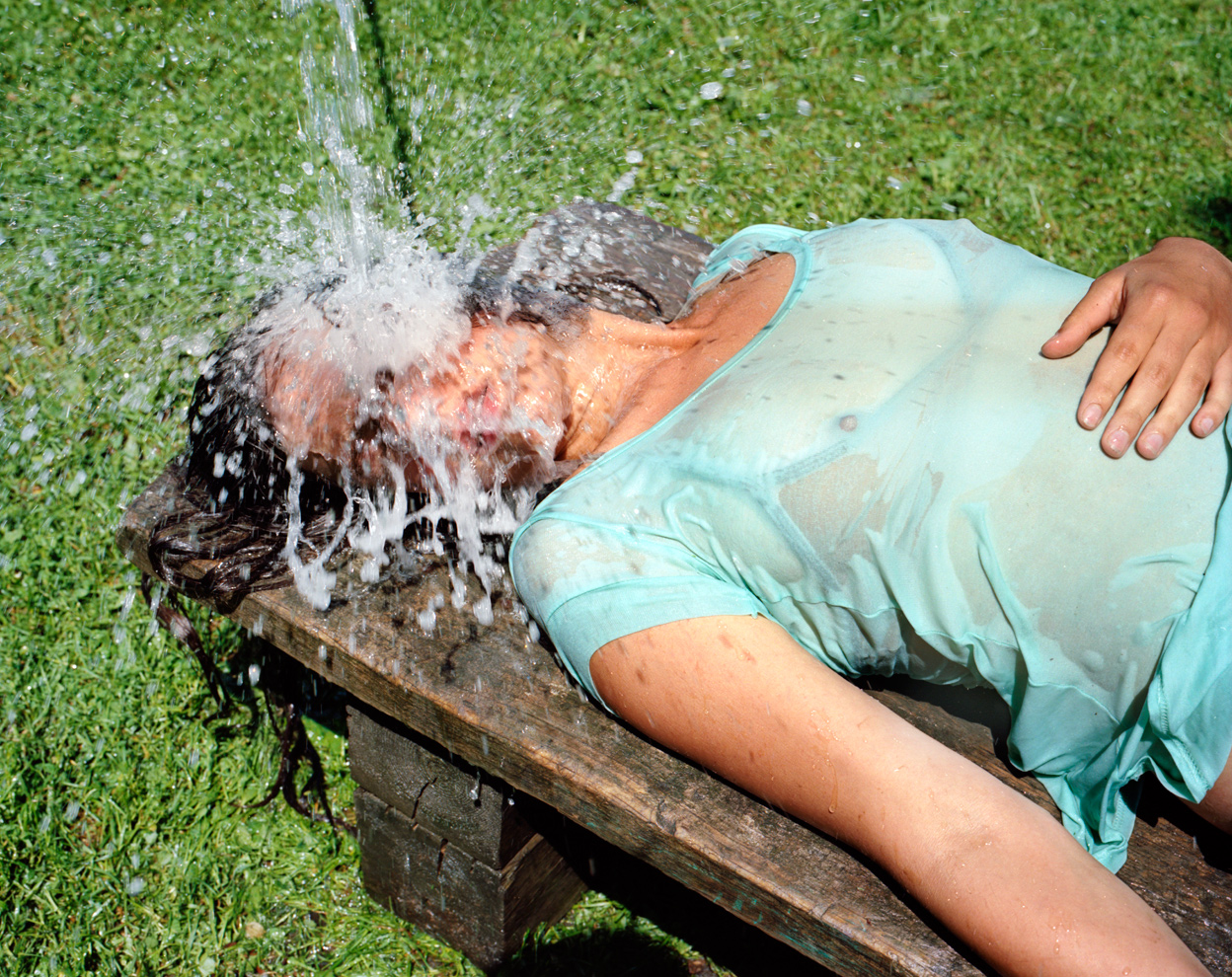