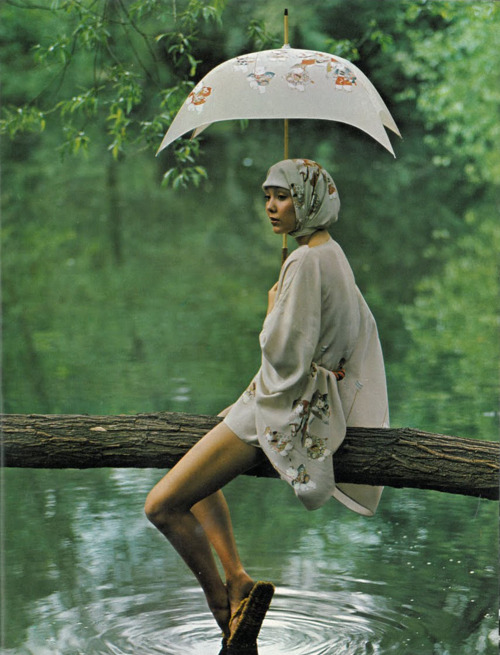 via Super Seventies – Marie Helvin photographed by Barry Lategan for…. 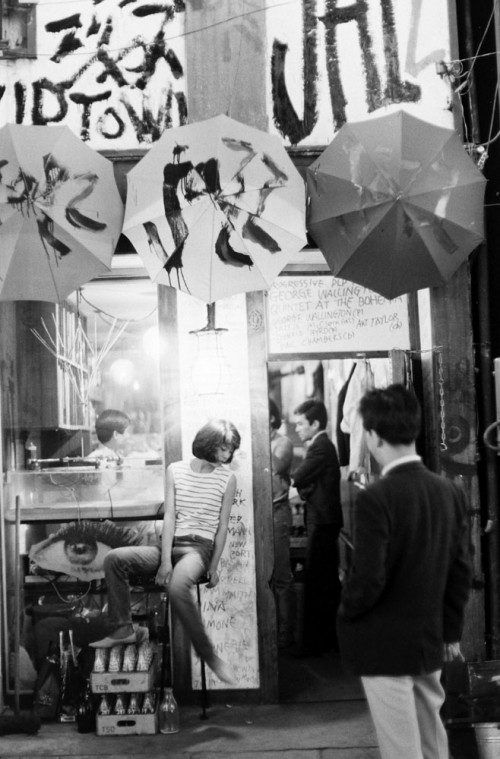 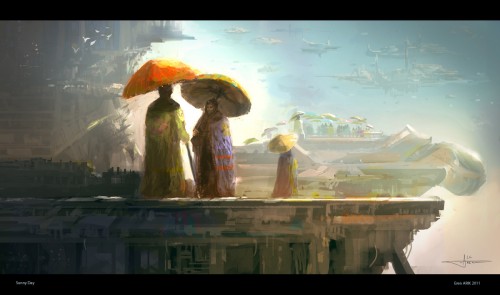 Eren Arik is a digital artist from Turkey.

via Sunnyday by ~erenarik on deviantART. 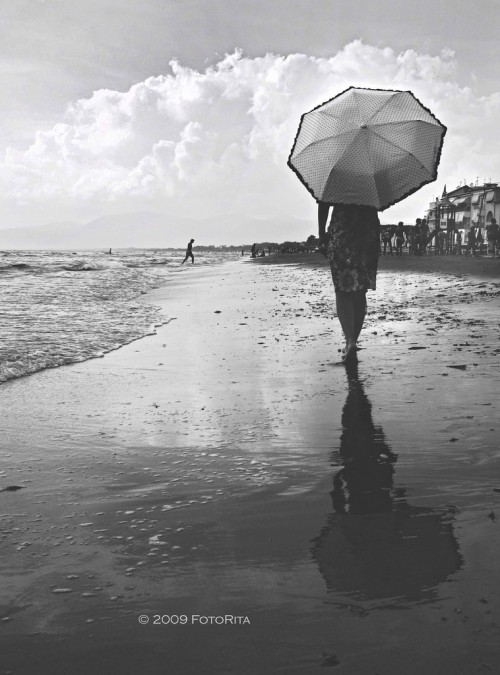 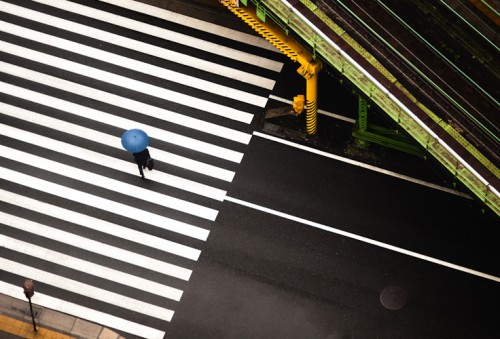 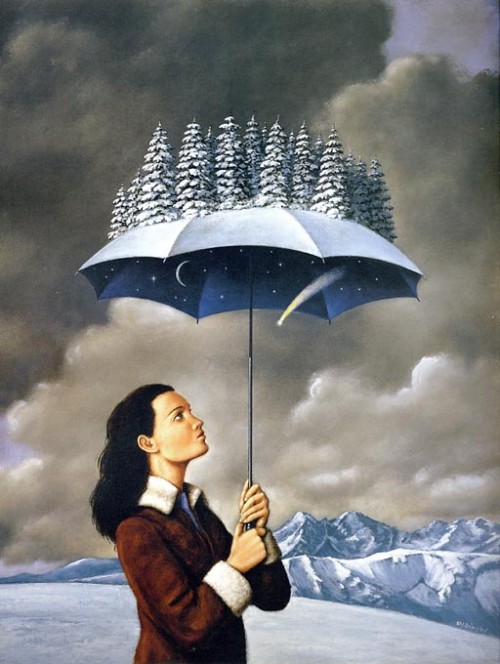