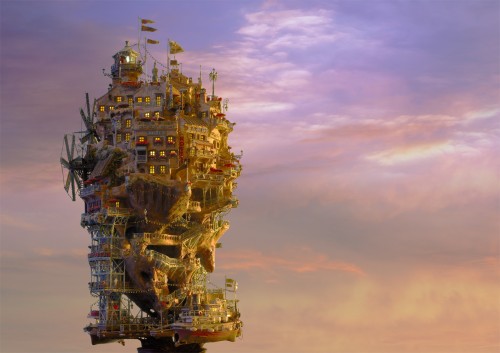 Factory and office by People Too 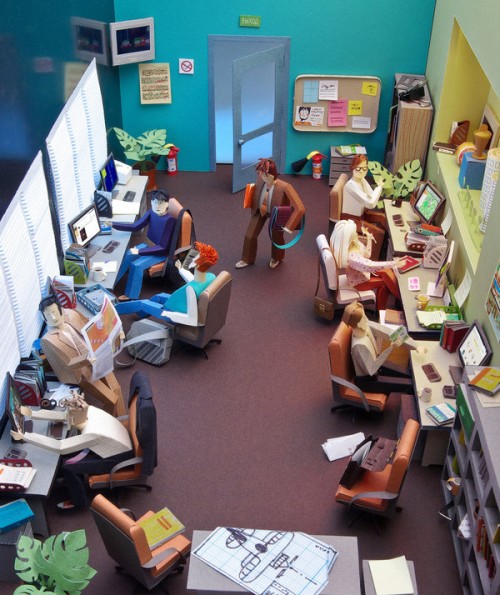 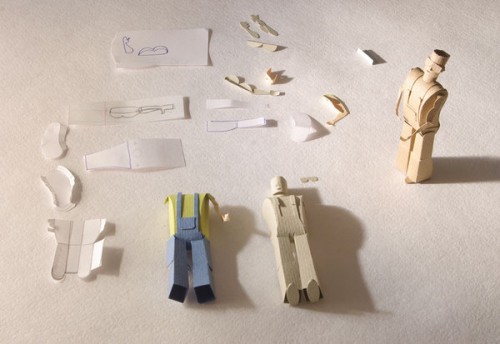 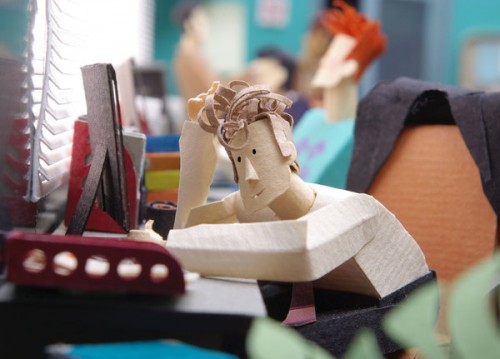 Fields: Illustration
By: People Too

via Factory and office on the Behance Network.

You remind me of someone 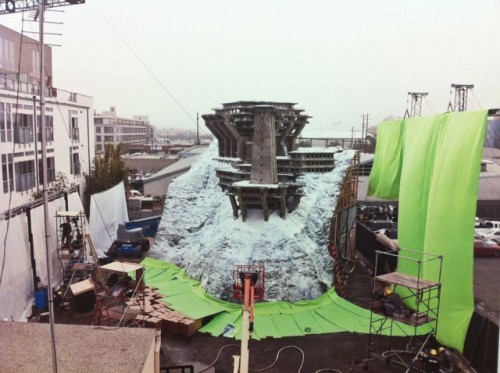 You remind me of someone, a Behind the Scenes Pic of the Day I met in a half-remembered dream… — Ain’t It Cool News: The best in movie, TV, DVD, and comic book news..