Paper sculpture of a female ninja by Megan Brain 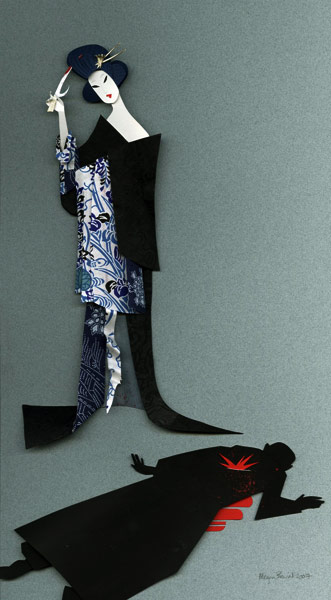 The Great Omar Peacock by The Makerie 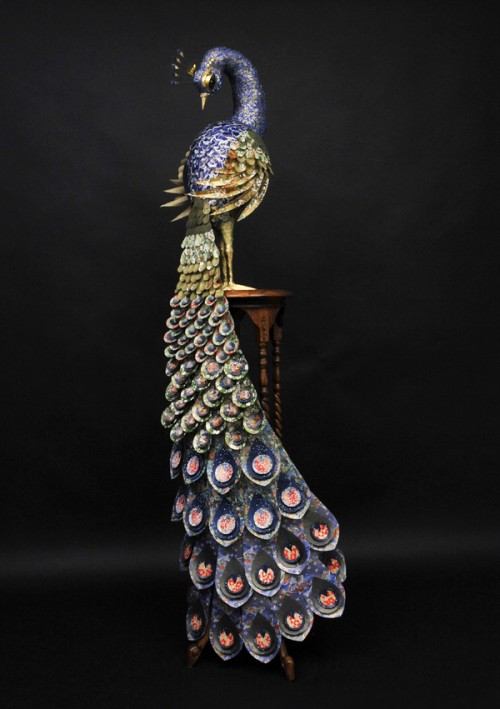 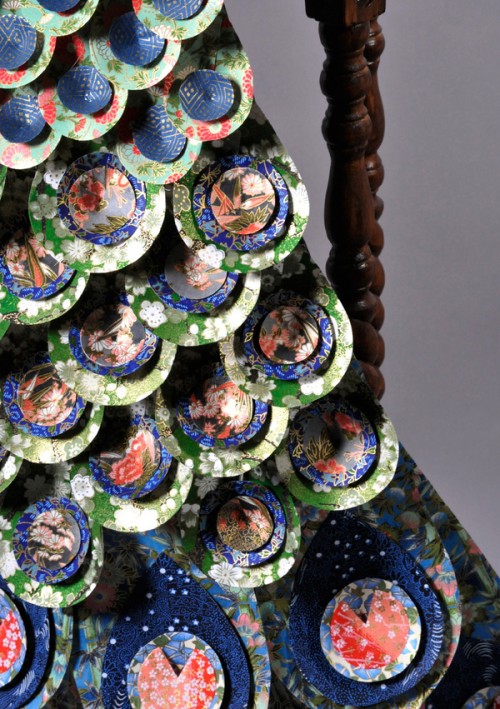 Life size reproduction of a peacock inspired by the cover of The Great Omar, a collection of Persian poems known as the most precious volume ever bound. The sculpture was produced for London paper merchants Shepherds Bookbinders using papers from their range, and is currently displayed in their Holborn store.

Julie Wilkinson and Joyanne Horscroft are The Makerie, a creative collaboration producing unique three dimensional paper sculptures for both commercial and artistic purposes.

via The Great Omar Peacock on the Behance Network. 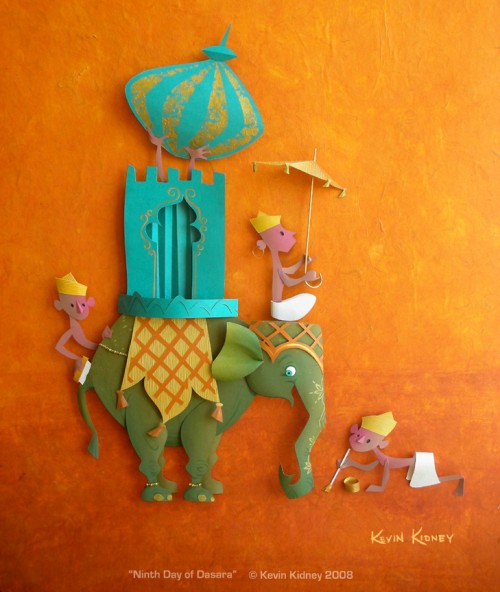 *No paper was harmed during the making of this film.

via *No paper was harmed during the making of this film. on Vimeo.