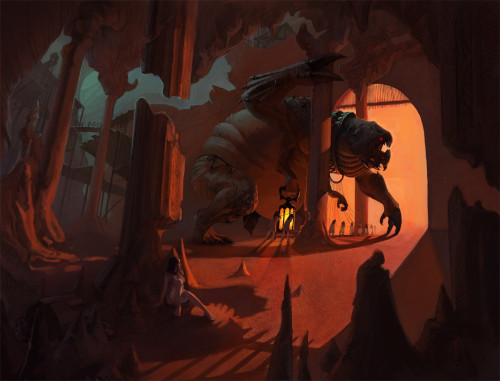 A woman is attempting to escape the keeper know as Sin, and her life a slave, but Sin is always seeking.

via Escaping Sin by ~DanMaynard on deviantART. 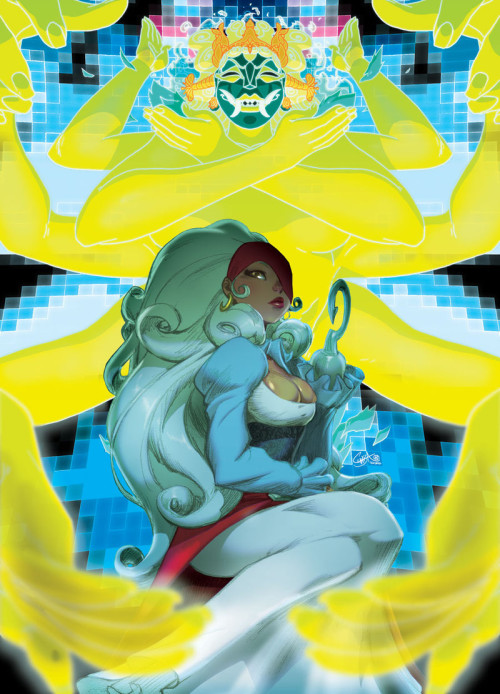 Digital Monster and Pirate Dame by =theCHAMBA on deviantART.

It Conquered the World 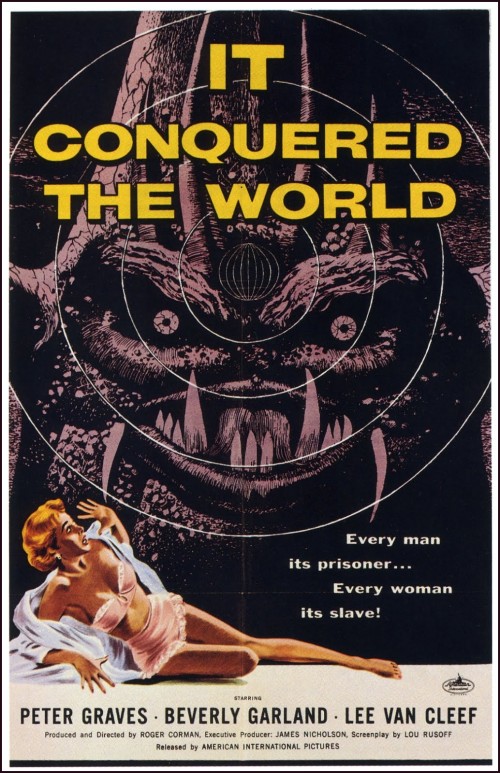 via king kong v. godzilla by *strongstuff on deviantART. 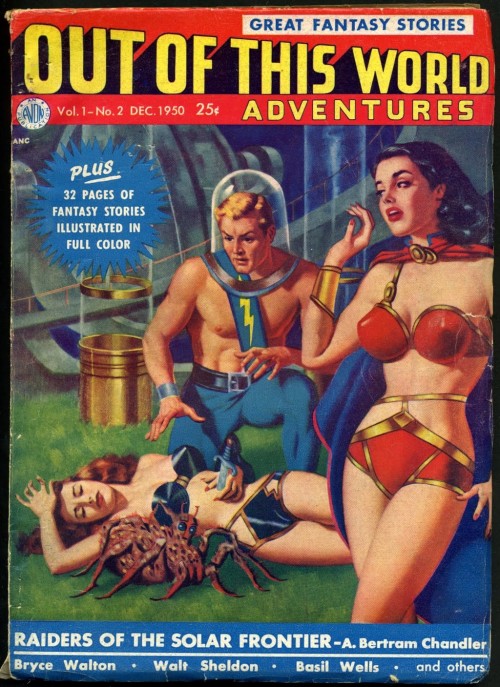 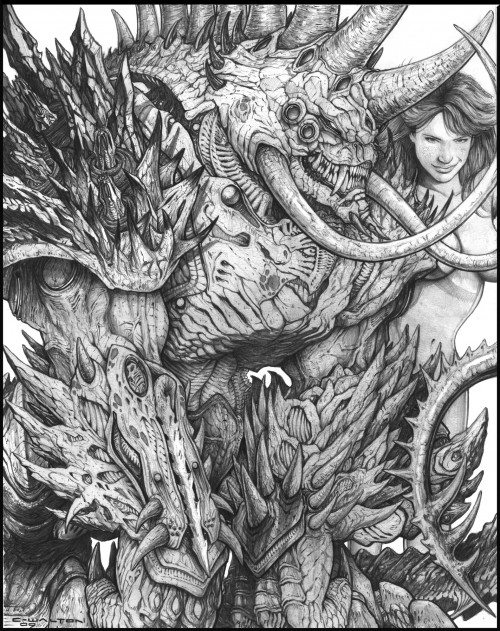 The size of the original illustration is 14” X 17” on a Strathmore sheet of 100 lb. (260 g/m) acid free, heavy weight with a smooth surface. Great for holding mechanical drawings and pencil, though I had a ton of clean up areas.

I used Several Zebra M-301with .5 lead along with a Pentel Clic Eraser for texture assist.

This whimsical rug is by Joshua Ben Longo. You can buy them (and more) at his shop Longoland.

“Slowdance with a stranger” 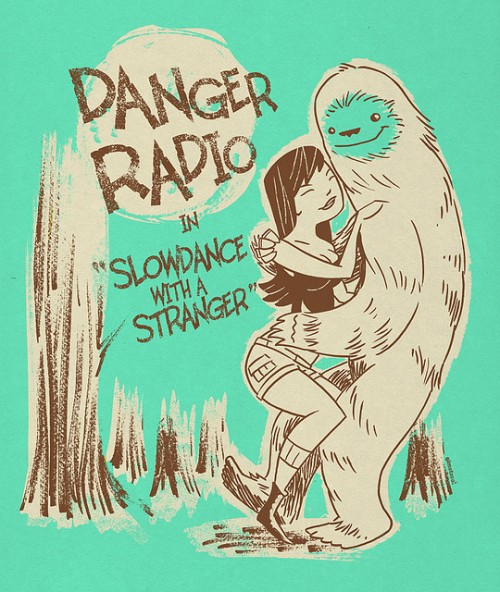 via danger radio in “Slowdance with a stranger” | Flickr – Photo Sharing!.

Developed by NCsoft’s Southern California-based Carbine Studios, WildStar offers epic high adventure, where players make their mark as Explorers, Soldiers, Scientists or Settlers and lay claim to a mysterious planet on the edge of known space. 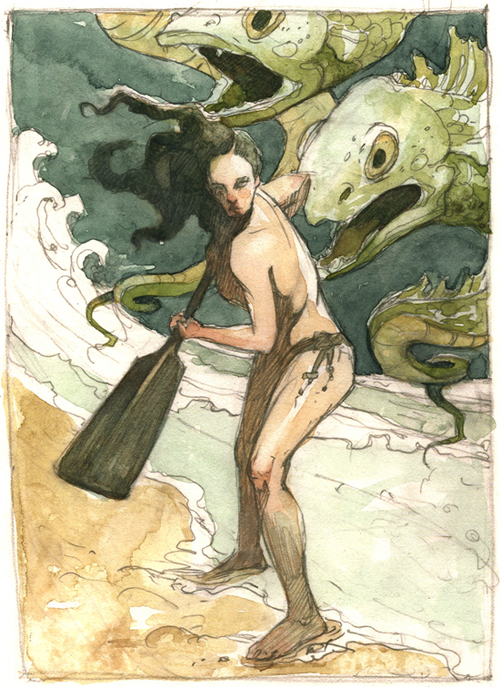