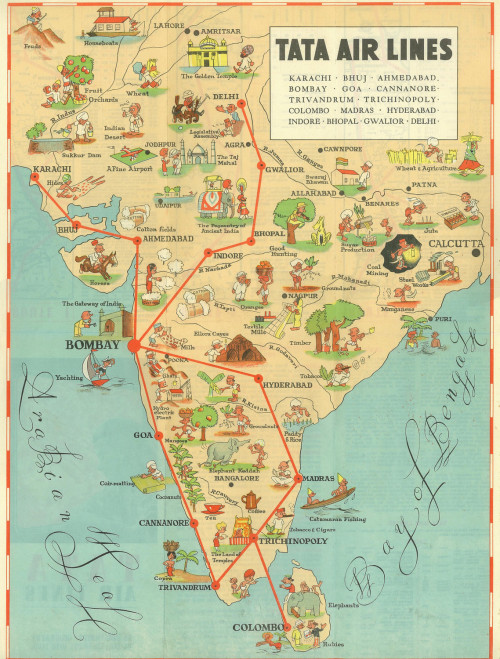 The Tata & Sons company ran a air service in pre-independence India. It was named Tata Airlines in 1938 and in 1946 was transformed into the state-controlled national carrier Air India that still flies today. This is a Route Map from the pre-1946 era.

Via The Routes – When Air India was Tata Airlines | Rakhi Rajani. 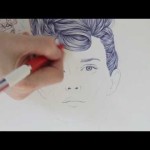 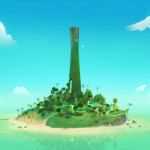 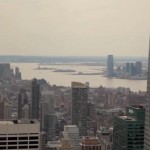 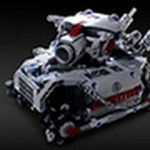 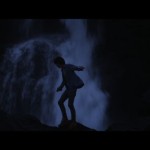